About Branding with Type

A picture is worth a thousand words, but words are pictures too

We’ve spent most of our careers creating and commissioning fonts for brands, so we understand how important it is to be different and to stay relevant.

We believe a typeface is the perfect way to simultaneously convey information and personality. We understand the power of a good typeface – its ability to communicate and be a differentiator, each purpose in perfect balance.

Our ambition is to provide brands with unique characters, filled with personality, each with its own voice.

In his 14-year graphic design career, Alberto worked in some of the world’s biggest branding agencies.

With every new brief, he would often start by picturing a new typographic style, even before thinking of a potential colour palette or direction for the brand’s imagery.

After creating many brand identities and various side projects involving type, in 2014 he realised it was time to focus completely on his true passion: creating high quality fonts. 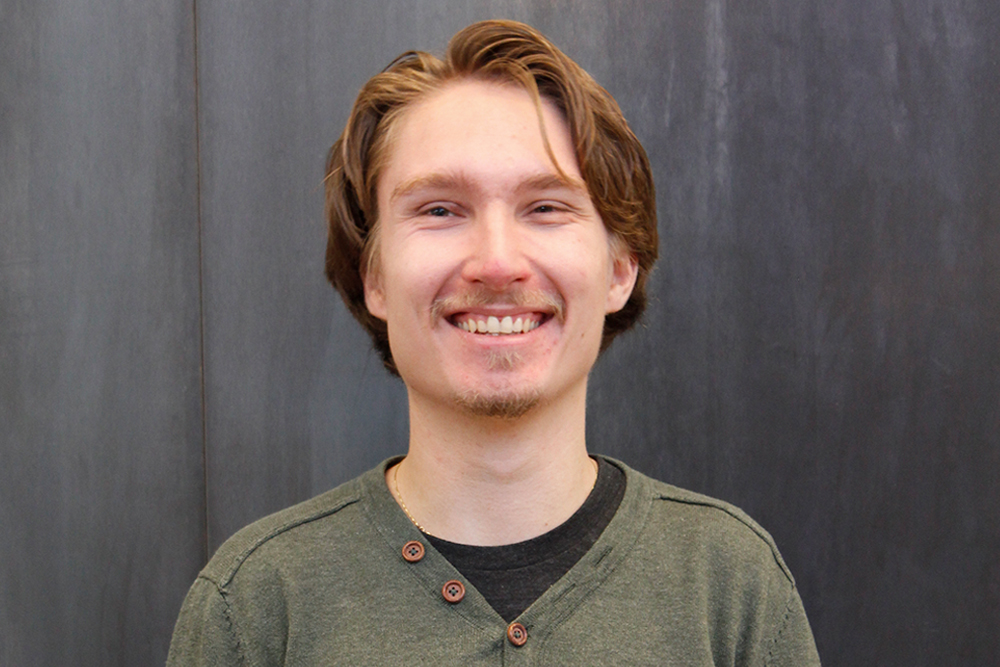 Thom is a designer from The Netherlands with a true passion for typography, clean & simple design and the art section of high quality book stores.

After designing various logotypes, he decided to turn one of them into a full typeface, which made his passion and admiration for type designers even stronger. Now, 3 years later, he works as a part-time type designer alongside his graphic design job.

Apart from the huge influences of Dutch typography and graphic design, he always strives to give his typefaces its own story, without excluding the room for own interpretation. 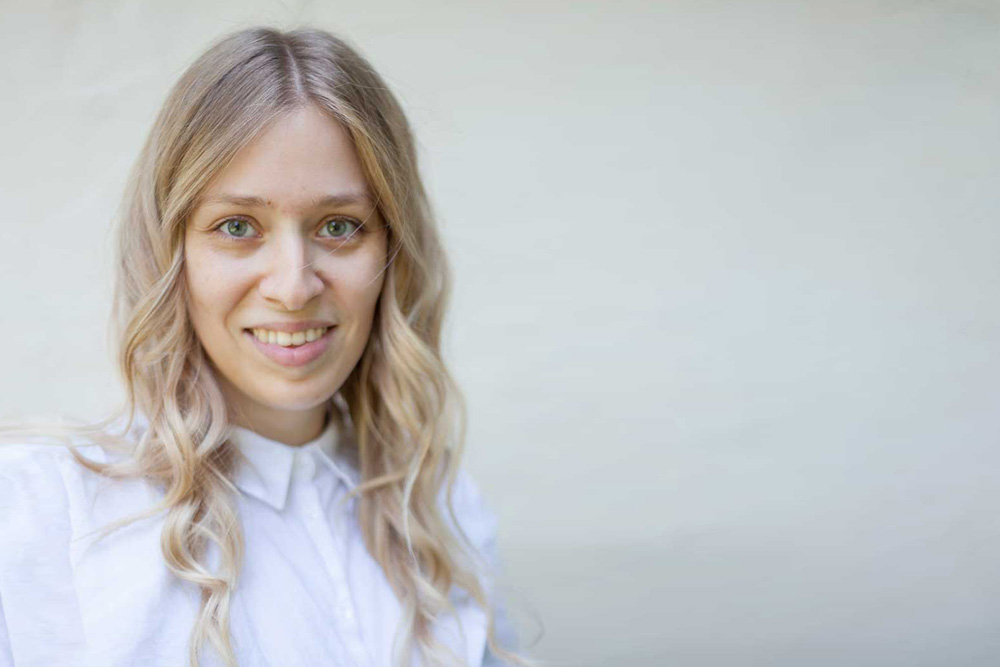 Christine is a calligrapher, graphic designer and lover of handmade things, living and working near Vienna, Austria.

During her graphic design studies, she fell in love with calligraphy and type design and has since then constantly pushed her training in the field with artists like Giovanni de Faccio and many others. After working as a graphic designer for a while, she finally turned her passion into a living and started her own calligraphy and printing business in 2015.

She’s now specialised in a wide range of modern and classic calligraphy styles and has worked with various brands and agencies looking to add that special handmade quality to their event or product.